Portfolio:
All PortraitureArchitectureSculptureDecorBooks
Home   ›   Portfolio   ›
“Leg godt” sign for Jeopardy!     ‹ Back to portfolio 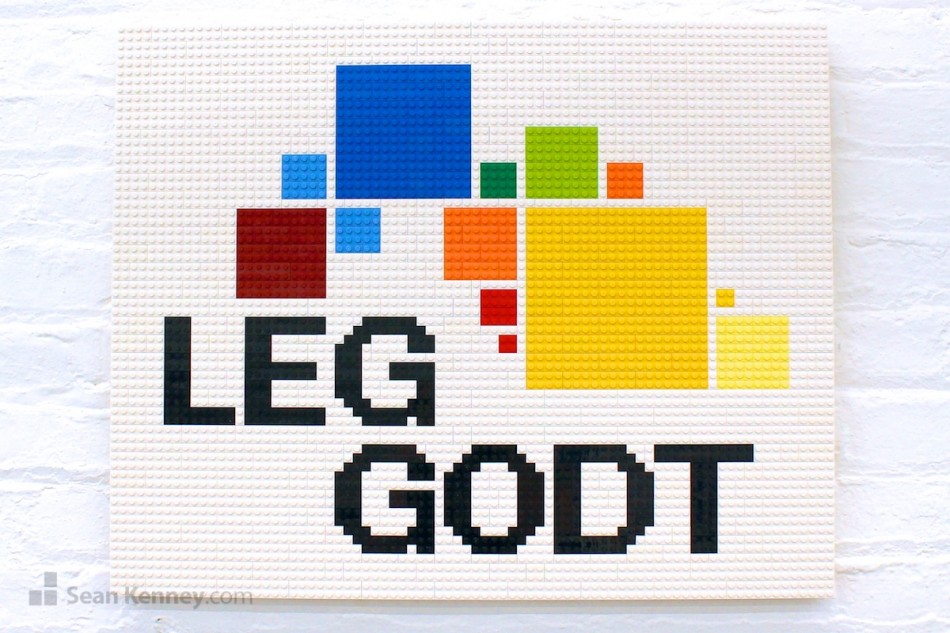 Commissioned by The LEGO Company for an episode of Jeopardy! in January 2017,  “LEGO” is short for “leg godt”, which means “Play Well” in Danish.  I was asked to create a small mural that was colorful and showed the words in large, easy-to-read lettering.  Since Jeopardy isn’t for young children I thought it might be nice to keep the visual in line with the LEGO corporate aesthetic… playful and colorful while still relatively minimalist and clean.  Here are a few of my other designs: