Portfolio:
All PortraitureArchitectureSculptureDecorBooks
Home   ›   Portfolio   ›
Success story     ‹ Back to portfolio 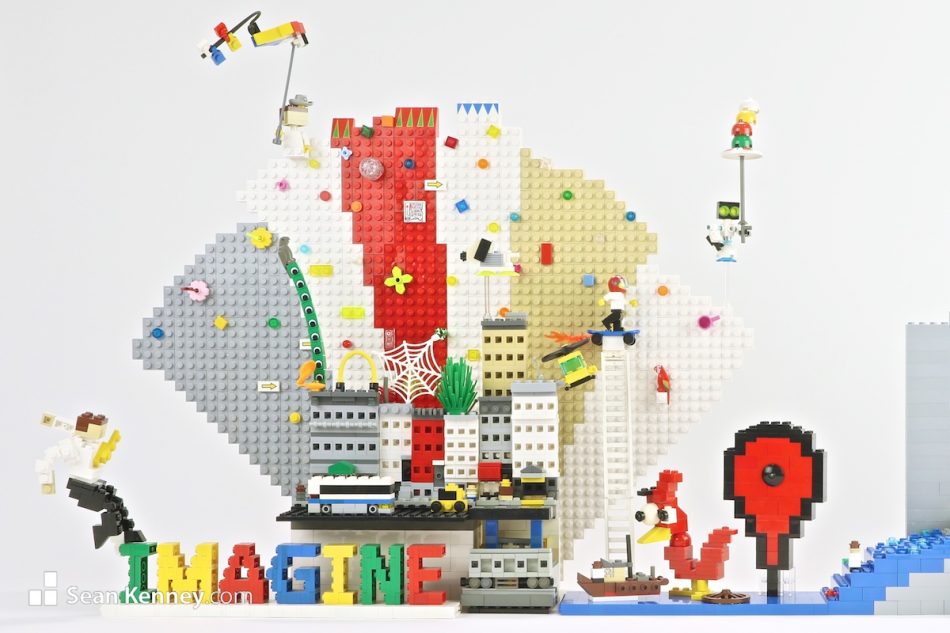 In 2004, when I was still working an office job, I created a small sculpture called “Success” that encapsulated my feelings about work.  Little did I know at the time that it would be less than a year before I would leave that career behind to pursue my dream of creating art with LEGO bricks.

Nearly ten years later we expanded “Success” into “Success Story”, a storyline illustrating my flight of fancy from office life to professional artist.  Success Story premiered at my exhibit “Piece by Piece” in New York City and has since traveled around the world as an introduction to my work. Visit Sean's exhibits
Work with Sean
More like this
1,000 to 5,000 piece models
2017
Artwork
Share this
About the studio
Sean Kenney is a renowned, award-winning artist who uses LEGO pieces to design and create contemporary sculpture, travelling exhibits, childrens books, and commercial products.
Contact us